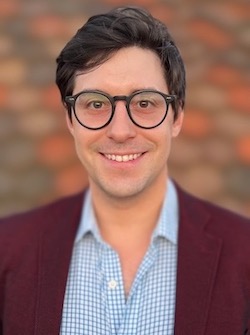 Dr. Matthew Mirman is a computer scientist, who attained his PhD at ETH Zürich, supervised by Martin Vechev. His main research interests sit at the intersection of programming languages, machine learning, and theory with applications to creating safe and reliable artificial intelligence systems. Prior to ETH, he completed his B.Sc. and M.Sc. at Carnegie-Mellon University supervised by Frank Pfenning.